Before getting orthotics, it is important to make an informed decision.

Orthotic devices can be one of the most effective nonsurgical treatments for almost any foot problem.

A properly designed orthotic must have a custom design to precisely control the mechanics of your foot to help resolve your problem.

How Orthotics Should Be Made Video

What Are Custom Orthotics?

“Orthotics” can refer to any device worn inside a shoe.  These items can be found in infomercials, retail stores and at the state fair or home show. With various sales pitches and information about orthotics, making an informed decision and understanding the facts can be difficult.

True custom foot orthotics are prescription medical devices created from a non-weight bearing molds or scans of the foot.  Orthotics are designed to control the position and function of your foot to treat a specific condition and reduce risk for injury.  A properly made orthotic should effectively reduce abnormal rolling in or rolling out motions of the foot and ankle. In addition, they can redistribute pressure on the bottom surface of the foot to relieve pain or reduce friction and pressure contributing to calluses or ulcerations.

How do Custom Foot Orthotics work?

A custom orthotic is much more than an arch support.  Orthotics realign the joints of your foot and leg to reduce abnormal strain on muscles, tendons and ligaments.  Small malalignments can cause significant discomfort.  Over time, abnormal function can lead to problems such as bunions, hammer toes, heel pain, tendonitis, knee, hip and back pain.  Once your foot is supported properly by the orthotic, it is consistently directed into the correct position for walking, running and standing.

What impacts the effectiveness and quality Custom Orthotics?

Although many methods for taking a foot impression are available, only method that has been shown in the medical literature to be effective in producing a quality functional custom orthotic is a three-dimensional cast or scan of your foot while the foot is held in the proper corrected position by a qualified professional.The physician should always be present in order to ensure the foot is positioned properly as correct position is critical to the outcome of the orthotic.

Orthotics are made from various materials, thickness, lengths, posting and accommodations to reduce pressure or improve function.The prescription is based on the examination, knowledge and experience of the physician.

Are Over the Counter Orthotics Effective?

Many radio and television commercials promote custom arch supports, my advice is never pay more than $70.00 for an “orthotic” or arch support that does not include a device made from a mold of your foot, and includes a detailed exam, diagnosis and prescription written by a foot and ankle specialist. 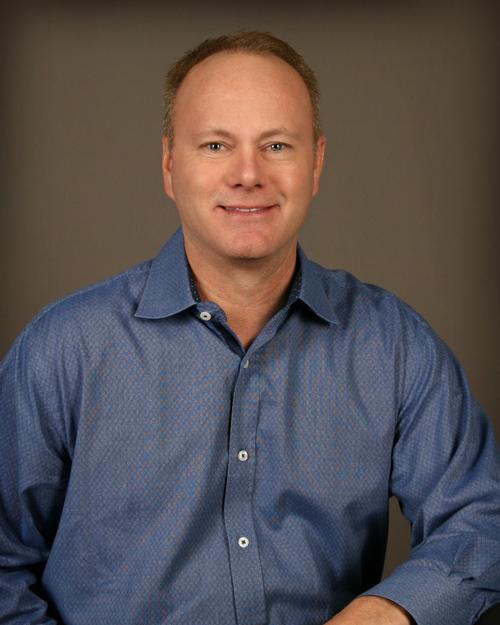